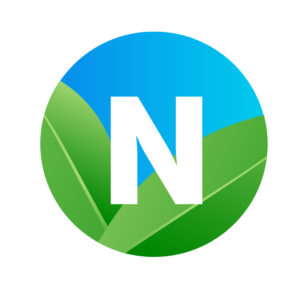 Natureday slide share App. Natureday is the first slide share drag and drop program. The Natureday app provides  the web builder to pick and choose which pictures to show and what direction they face. Made for an android, mac, iphone, or ipad. To start laying out your slide share is easy and fun, plus it’s free.

– Blogs about photos and slide shares

– Easy to use interface

Natureday App Paid subscriptions are charged to ITunes after payment. The subscription will auto-renew on a yearly basis, unless turned off at least 24 hours before the end of the current period.